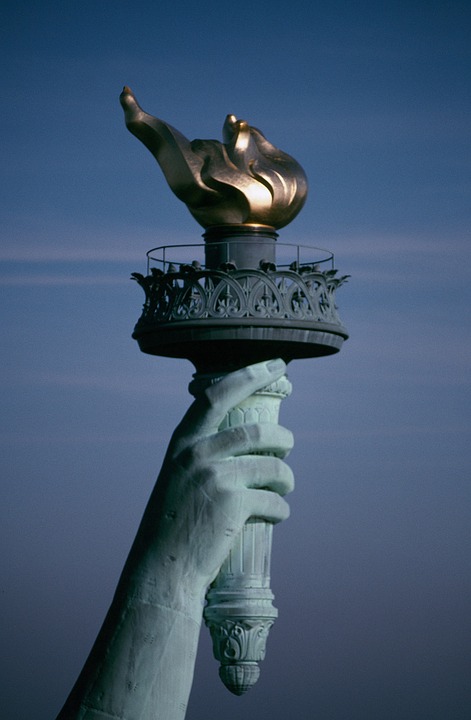 A couple of weeks ago, Torchlight Media distilled my various Facebook posts on Trump’s Tweet telling four American citizens, duly elected congresswomen no less, to “go back home”, i.e., to a country other than the United States.

Trump’s Tweet was objectively racist. The response to it was instructive.  When pressed on whether he had concerns that white nationalists had seized on his Tweet as ratification for their ideology, Trump said he was not because a lot of people, i.e., his supporters, agree with him.  That was Trump saying his supporters were racists.  Their response was to defend Trump, attack anyone who said otherwise, to continue to attack the congresswomen, and to chant “send her back” regarding one of them, a naturalized U.S. citizen since her teens.

Unsurprising to those who know me, I had a lot to say on this subject.  Here’s the Torchlight condensed version.

…They Should Declare the Causes Which Impel Them to the Separation